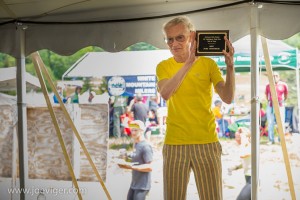 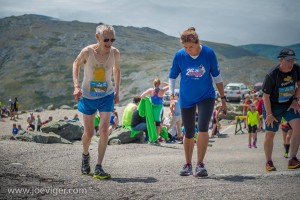 The Mt. Washington Road Race Hall of Fame recognizes athletic performance at the MWRR or efforts to assist the Race or promote it. Consideration is given to athletes, advocates, race staff members or volunteers.   Inductees are chosen by a vote of the Hall of Fame committee from a longer list of nominees compiled by December 31 of the preceding year.

The Saturday afternoon Hall of Fame induction will precede the race’s award ceremony. The induction ceremony will start at 1 p.m. in the large tent at the base of the Auto Road, on Route 16 just north of Pinkham Notch.

The public is invited.

Regularly updated information about the Mt. Washington Road Race Hall of Fame is available any time on the website at: http://mwrrhalloffame.com/